Your Brain on Diet Soda 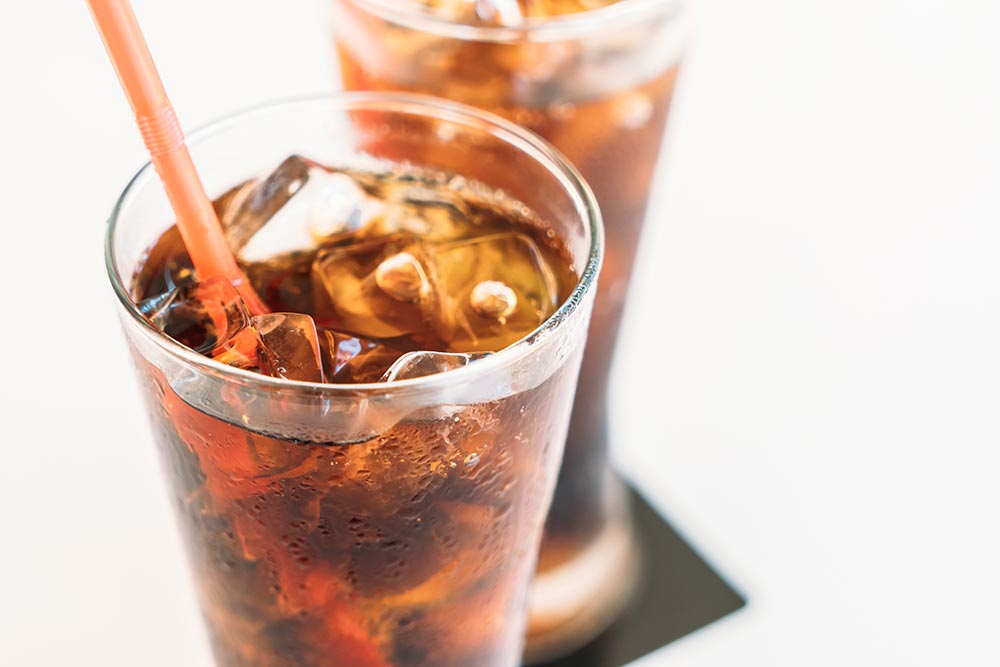 How many diet sodas do you drink per week? Per day? Some people I know drink diet sodas instead of water when they’re thirsty just because the drink is “calorie free”! Now consider this, new research shows that the brain processes sweet flavors differently depending on how often a person drinks diet soda.

– Sweet foods often mean high calorie. If diet soda drinkers couldn’t tell the difference between a calorie containing sweetener and a non-calorie one, this means that sweetness was no longer an indicator of incoming calories.

– Stimulation of reward centers without the calories to go with it may actually mean more cravings for sweet foods. Pair that with the idea that people may overeat when drinking diet soda because they have no calories and it’s no wonder diet soda may actually lead to weight gain!

The key message we can take away from this study is to not over do it on the diet soda. Not more than once a week would be reasonable until we have further research. Also, there is a consensus that having artificial sweeteners with other energy sources has no effect on appetite. This means it would be a better idea to have a diet soda with your meal rather than a drink on its own.